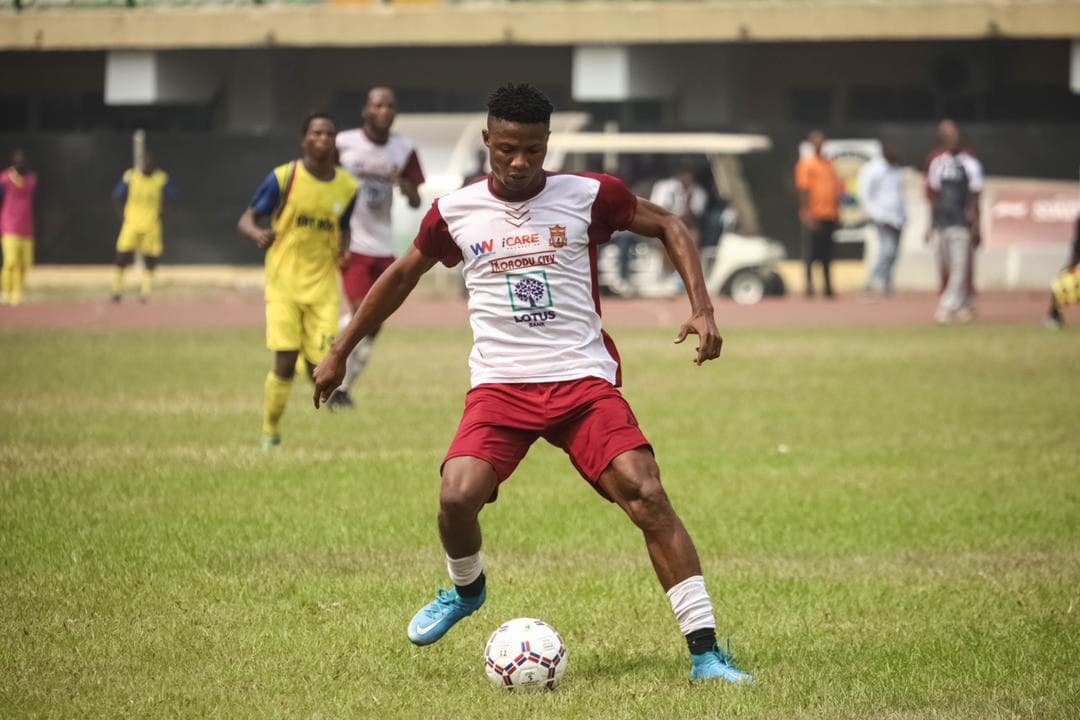 Farouq Salami was our hero on Thursday afternoon as we beat Smart City FC to book a final date with Ottasolo FC at the ongoing EkoFootball NNL Pre-season tournament.

The Boys dominated the first half, keeping Smart City FC locked up in their half but all attempts to put the ball at the back of the net failed as the goalkeepr of Smart City FC was everywhere denying us goals including making a close range save.

In the 2nd half, the Boys had few chances to put us ahead but again the goalkeeper was allover the place making goal-bound saves to keep the scores level.

With the goals not coming for us, Smart City FC increased in confidence, creating a couple of chances in the process but they failed to utilize their opportunities as well.

As the better team of the game, we kept pilling the pressure on them and with the time ticking towards the end, Farouq Salami (86′) put the ball at the back of the net to send our players into wide jubilation.

It was a great game which could’ve gone either way despite we dominating but the never say die spirit of the Boys won the game for us.

We face Ottasolo FC next in Saturday’s final. 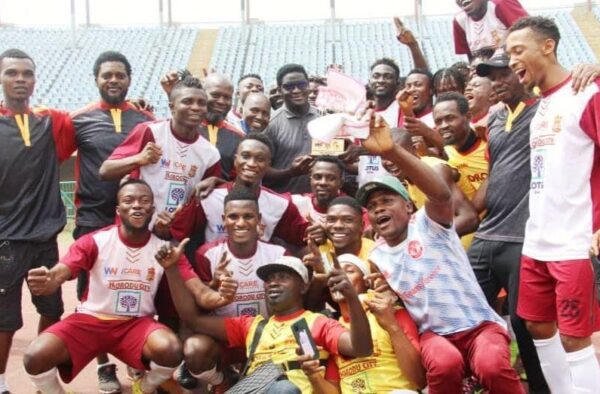