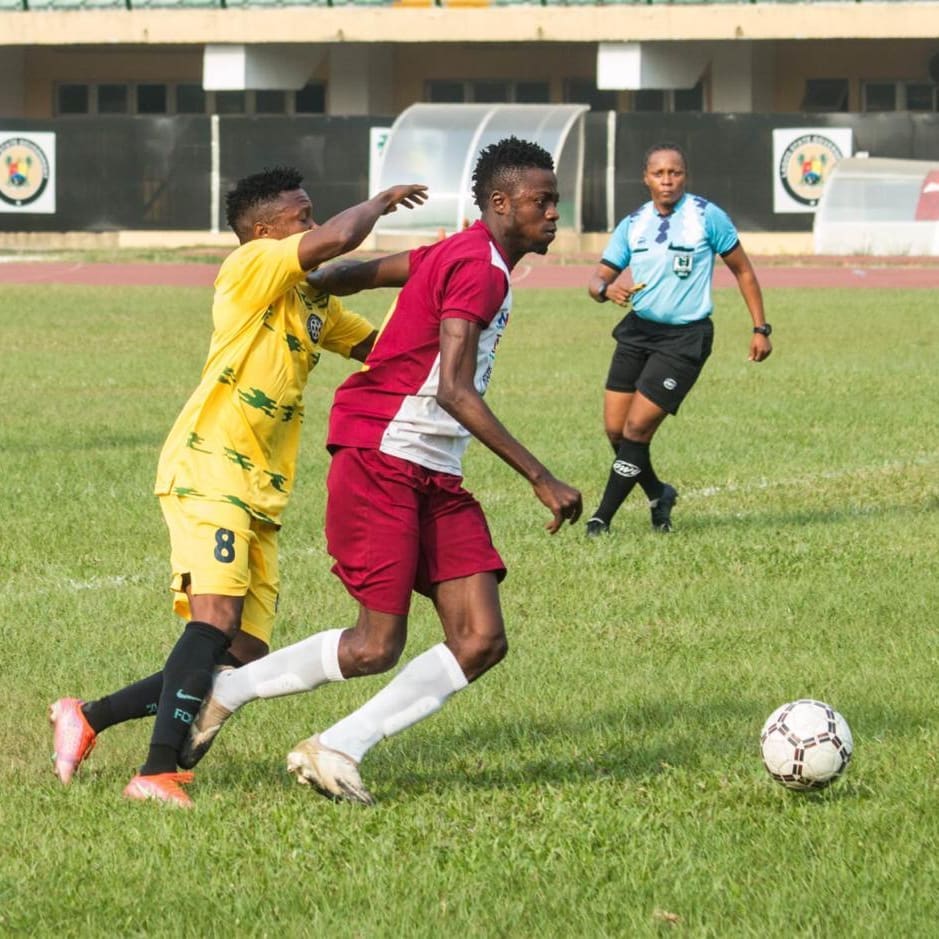 The first game of the day saw Ikorodu City FC came from a goal down to beat Lagos City FC 2-1.

Lagos City FC took the lead via the penalty spot in the 8th minute but Hassan Olubode (22′) and Farouq Salami (33′) ensured Ikorodu City took the day with their goals.

Taking the lead into the break, Ikorodu City kept their opponent at bay in the second half, ensuring the half finished with no further goal scored.

The win helped the Ikorodu based club kick start their campaign in the pre season tournament in style.

Meanwhile in the second game of the day, it was all about Box To Box FC who smashed Gbagada FC 4-0.

Box To Box from the get go made their intention known with their high pressing football and got rewarded with an early goal coming off the boot of Adeyemo Habeeb in the 7th minute.

Omotosho Tunji extended Box To Box lead in the 19th minute but it could have been worse for Gbagada FC in the first half but thanks to Box To Box failure to convert some clear scoring chances.

Gbagada FC came out blazing in the second half but their energy got drained when Yusuf Toheeb added the third for Box To Box in the 52nd minute.

Ndubuisi Paul (Box To Box) got sent off in the 53rd minute after getting booked for the second time in the game.

The red card gave Box To Box more strength as they played like they had one man extra but their inability to perfectly convert created chances left the scores at 3-0 until the 84th minute when Mustapha Moses sealed the win with Box To Box fourth goal of the game.

It was a game largely dominated by Box To Box and deserved win for them as well.

The management team of Ikorodu City FC has placed the entire Technical staff of the club, coaches and back…
Uncategorized March 20, 2022