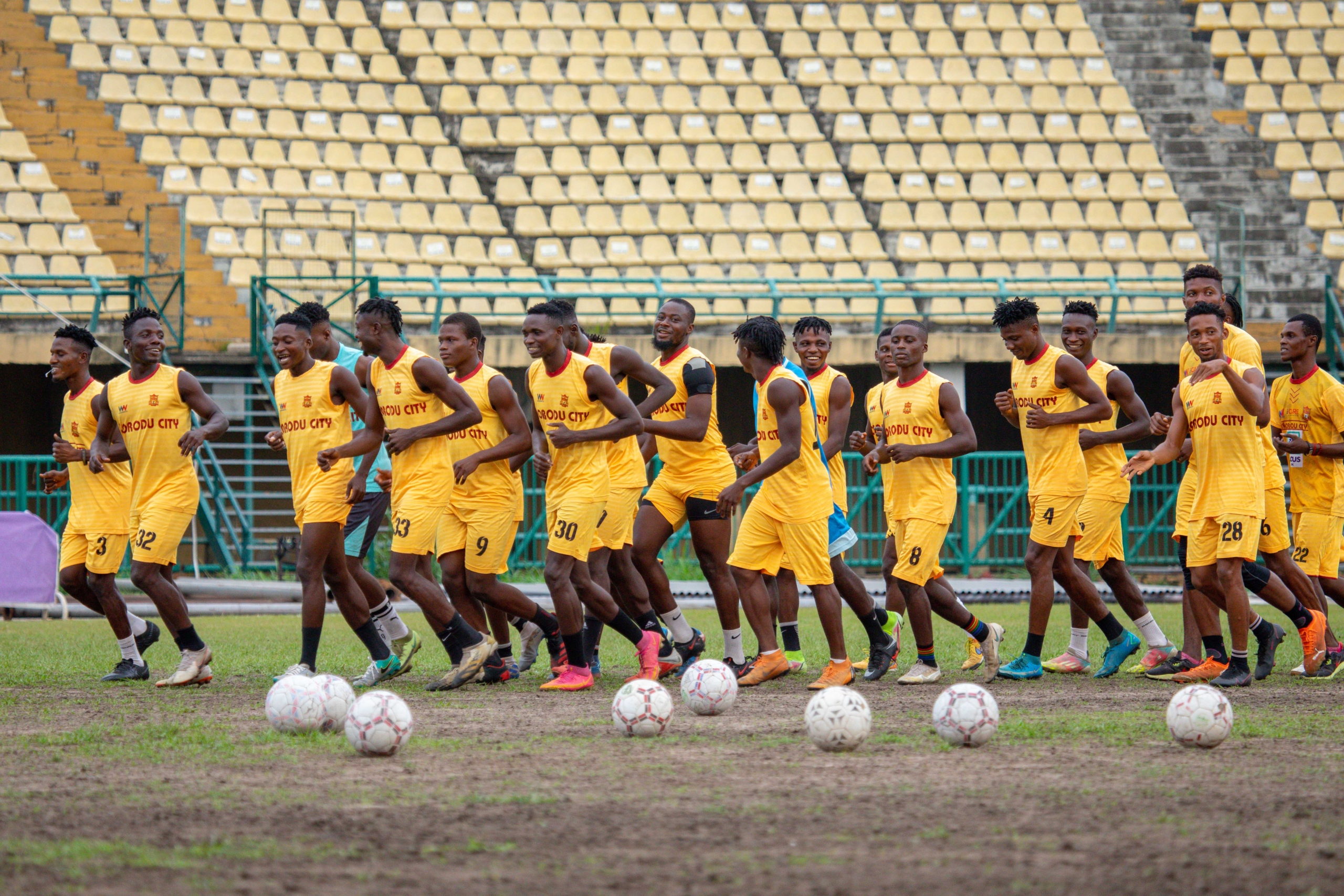 Match Report FA Cup: Oga Boys Through To The 5th Round

We have made it through to the fifth round of the 2022 WGB Lagos State FA Cup, after defeating Magic Stars FC 2-1 at the Legacy Pitch of the National Stadium, Surulere.

After three successive wins in the Nigeria National League (NNL), the team faced its first opponent in the Cup game and coach Obafemi, tweaked the side a lot to give rests to certain players.

Earlier than the game had begun, we got the first goal so quickly as Odibo worked his way past a defender and set Farouk up with a pass Farouk before returning it to the striker, who slotted it past the goalkeeper.

Afterwards, it was a balanced game in therms of chances, but we did well to control the pace of the game as the opponents did put a lot of pressure, but the first half ended that way.

The second half saw us make two changes, Okachi and Ayoade replaced Ismail and Muiz. Both players quickly settled into the match as they increased the tempo of the game.

In due time it paid off as Odibo stole the ball from a defender, drifted into the box and once again turned provider, this time for Taheer to score his first goal for the club in his first start.

Michael and Benjamin came on for Gafar and Taheer and we looked to see this one but the final ten minutes gave an entirely different game.

First, it was marching orders for Michael who came on not too long then a straight red from the referee, and a penalty to the opponents in the 83rd minutes which was missed and then Okachi getting a second caution, and was sent off with a penalty awarded in stoppage time, this time, it was scored to halve the deficit.

In the end, 2-1 was enough for us to progress to the next round.

The journey begins, our head coach is optimistic