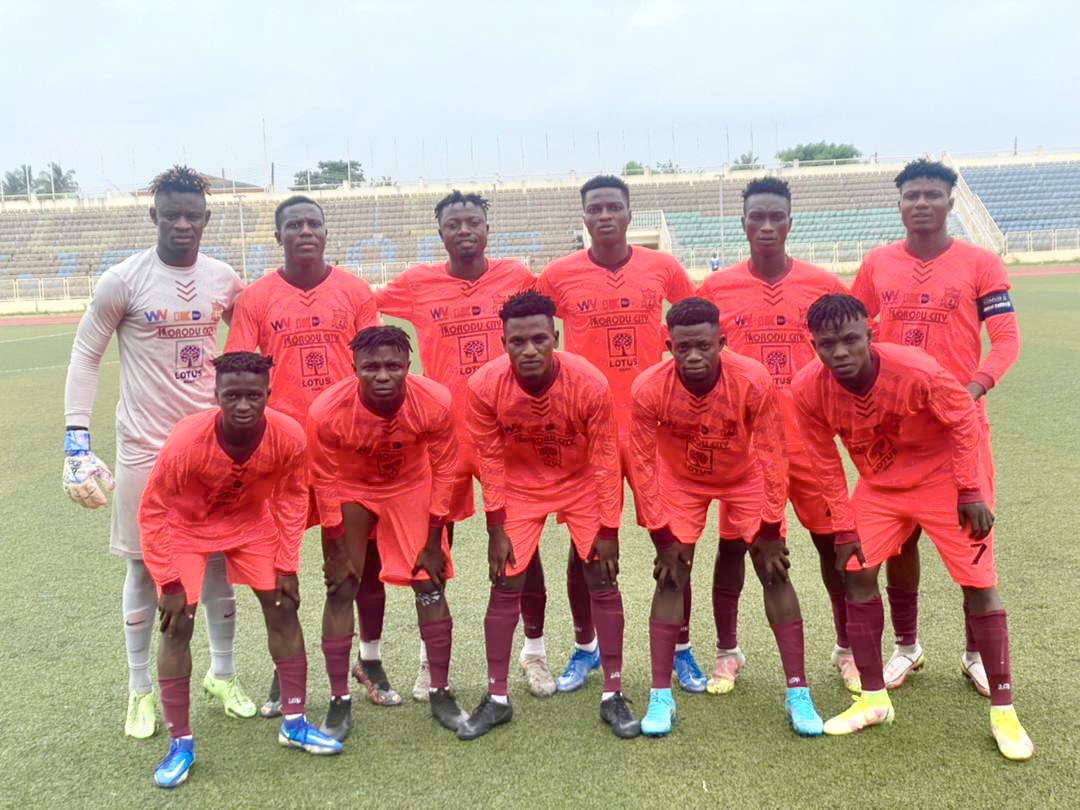 Ikorodu City were unable to pick any point away as the team suffered a 2-0 loss at the hands of Gateway United in Ijebu-Ode, courtesy two goals either half from the home side in the Matchday Nineteen fixture of the Nigeria National League (NNL) 2022 season.

After running riot over Osun United, head coach Obafemi made only one change to the starting XI that secured the 4-0 win previously with Saheed coming in for Farouk Salami.

The first half was evenly poised with both teams going close on several occasions as the visitors asked questions of the Gateway defense but it was the home side that went in front first.

An 18th minute long range strike from Gateway’s captain, Oronsaye James, after a touch off the free kick beat Paul in goal as the home side led till the break after series of misses first from Paul and then Taheer.

Ikorodu City came out with more pressure in the second half, crested chances after chances with Ibukun David in goal for Gateway United proving too hard to beat.

The home side doubled their lead after an unmarked header at the back post went past Paul which led to the game ending 2-0 loss.

Ikorodu City next face league leaders Bendel Insurance in Edo and then Vandrezzer in Lagos before traveling to Enugu to face Giant Brilars for the final game of the NNL22 season. 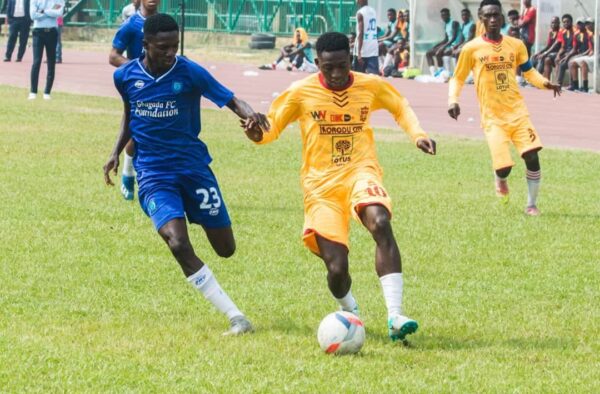 Ikorodu City FC, on Monday, spanked Gbagada FC 3-1 in the final Group B game at the ongoing EkoFootball… 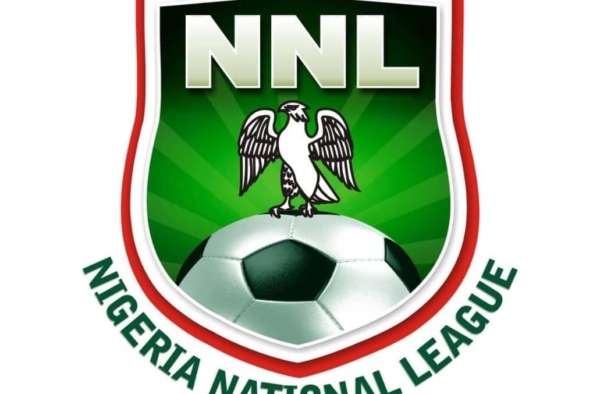